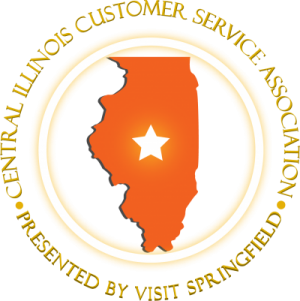 Smile, You're in Springfield, Illinois!

to make Springfield the friendliest city in Illinois

Over 190 local members and growing

COVID-19 Challenges – We’re in This Together, Springfield!

A few weeks ago, CILCSA conducted a member survey.  Results from the survey suggested we share real life examples of how our members have adapted their customer service approach to respond to customer needs and enhance the CX experience during the COVID-19 pandemic.

We encourage all CILCSA members to share their ideas and best practices with us, so that together, we can make Springfield the friendliest in Illinois!

Support Local is an initiative that lets you show your support for your local businesses during this challenging time.

Here’s how you can help:

Picking up the Pieces – Rebuilding Your Team

Springfield and Sangamon County are committed to stopping the spread of COVID-19, and as we move into the next phase of re-opening Illinois, our local businesses are unifying and pledging to GO ALL OUT to ensure the health and safety of anyone who walks through their business doors.

A special thank you to Andrew Bartlett, OOT Box Media,
for putting this incredible video together!

We are committed to improving service in our organizations, businesses and in Springfield, Illinois (Central Illinois).  We believe that together, we have a better chance of making a difference by leveraging and sharing each other's experiences and successes to make Springfield the "Friendliest City".

Both individual and corporate memberships are available

“To the CILCSA Team, you ROCK!  You live and breathe GREAT customer service.  I was greeted by name today from almost every Board member.  That really impressed me and made me feel special.”

Our social and networking events bring the 180+ CILCSA members, and their guests, together in one place.  This allows attendees to establish, or strengthen, mutually beneficial relationships with some of Springfield’s most respected and accomplished business people.  Plus…they’re just a lot of fun!

Some of Our Past Events 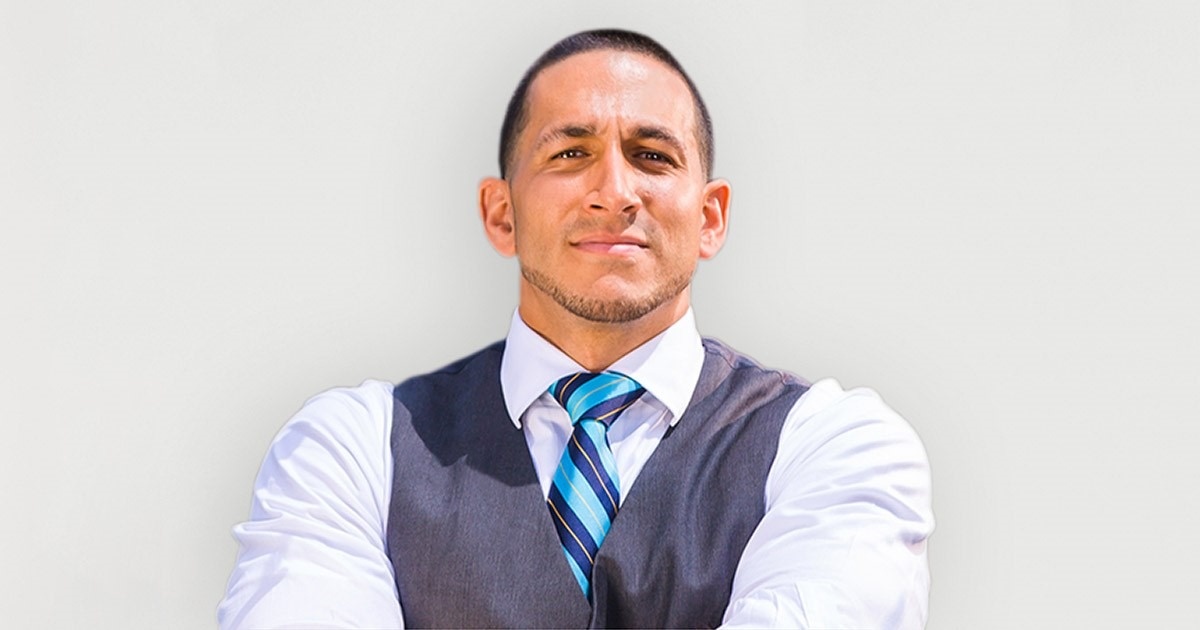 What a powerful message given by Gian Paul Gonzales...not only to our CILCSA Members, but to Southeast High School Students as well.  "All In" is not just a slogan, it's a way of life.  Gian Paul lives that every day of his life and has proven he's not in a leadership role for the fame...he's doing it to make a difference. 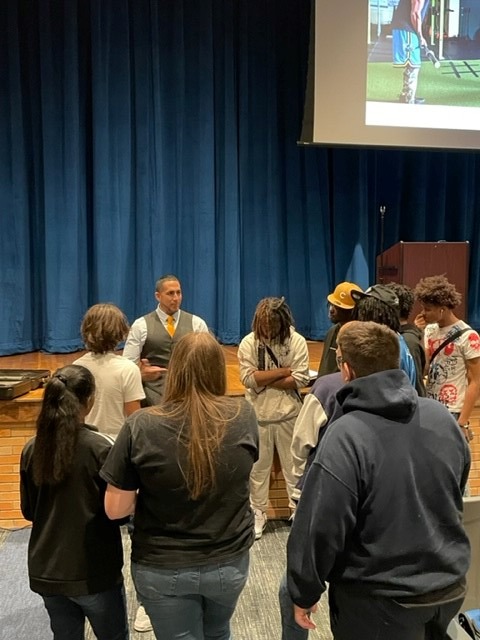 Bears vs Packers on the Big Screen!

CILCSA hosted a Fall Tailgate Party, which proved to be a FAN-tastic way to watch the game outside on the big-screen while enjoying favorite friends, food, and beverages! 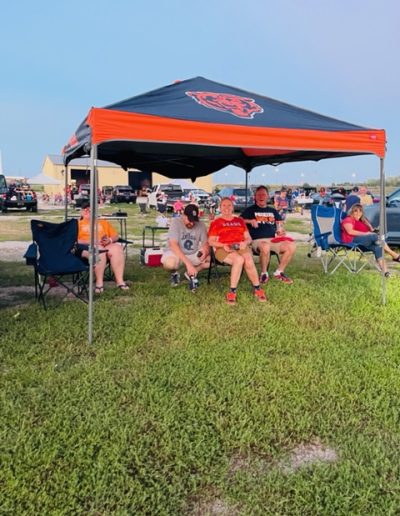 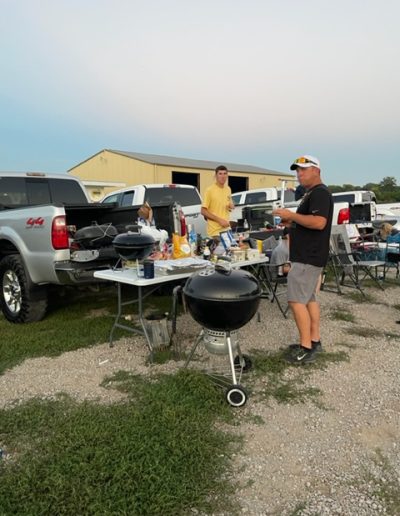 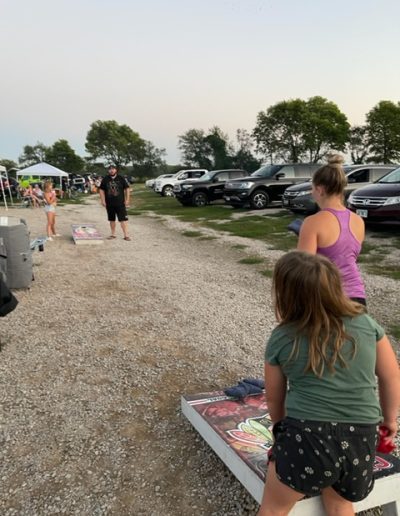 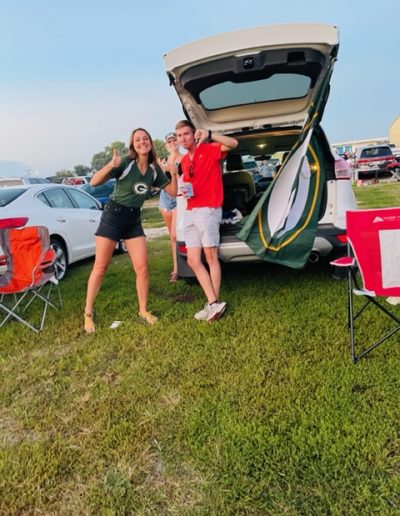 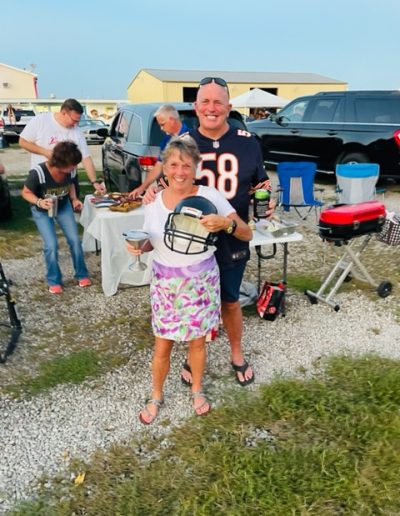 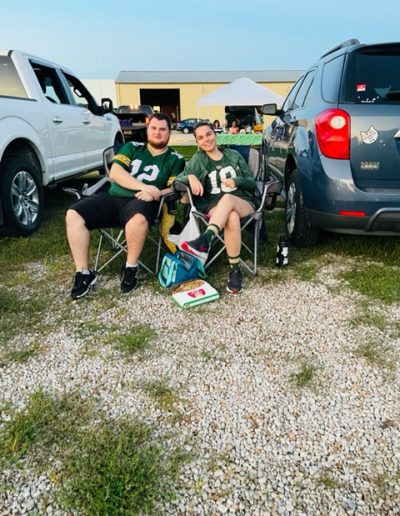 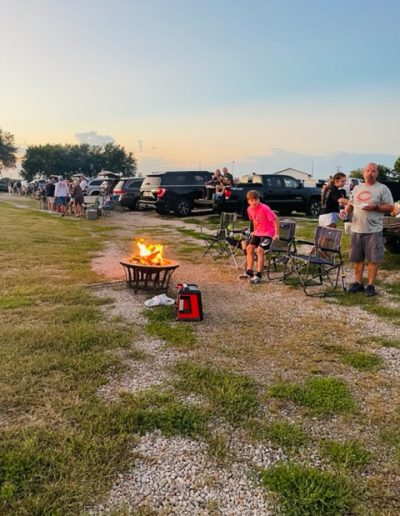 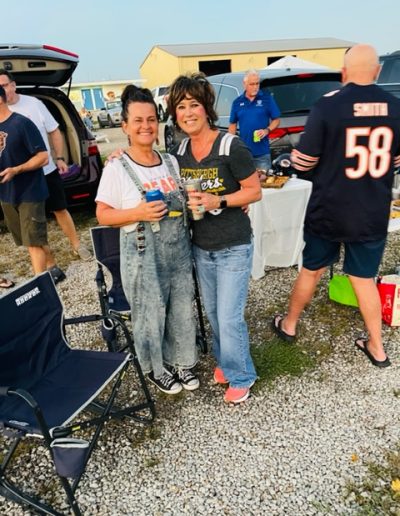 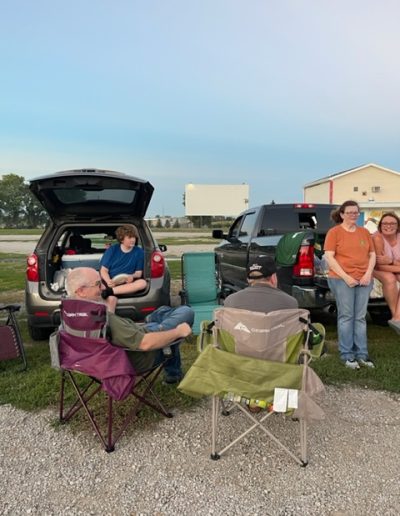 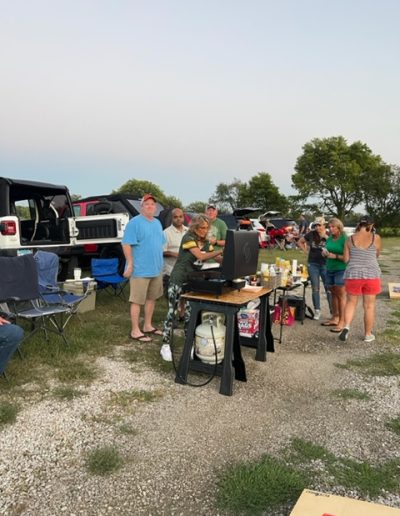 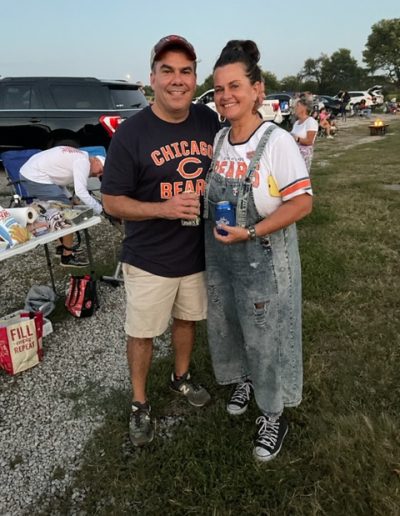 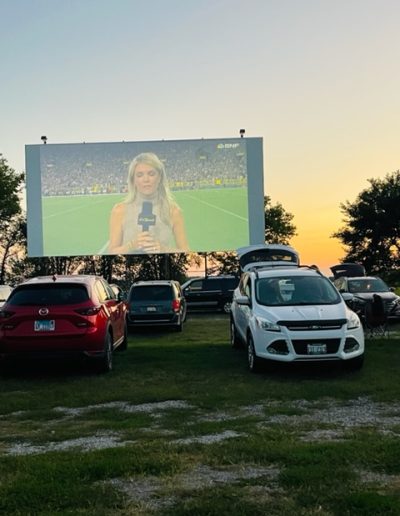 On Thursday, May 5, CILCSA was thrilled to present Author and Speaker Aaron Davis.  Aaron is a leading authority and expert on the importance of having a positive attitude and has shared his message with over a million people about how, "It's not WHAT you do; instead, it's HOW you do it!".

As a member of the 1994 National Championship Nebraska Football team and working with numerous corporations & organizations, he understands firsthand what it takes to perform like a champion & experience incredible results both personally & professionally by maintaining a positive attitude!

Aaron is not just a speaker “telling” other companies and individuals how to succeed. He’s a successful business owner; Consultant, and Peak Performance Coach & had roles in start-ups and corporate America. He’s received numerous awards and accolades, and he’s a proud University of Nebraska alumnus earning his degree in Psychology.

Aaron has spoken for some of the top companies and universities, including Farm Bureau, Walmart, ConAgra, USC, Penn State, Texas A & M, and many more!

Aaron delivered in a big way!  While CILCSA Members left this educational session feeling inspired and uplifted, it was a lot of fun too!

With a ton of energy in his delivery, Aaron shared a positive message with numerous takeaways for members to share with others!

What Our Members Are Saying

I am always looking for ways to elevate the hospitality and guest experience my team provides.  CILCSA helps me do just that.

Habitat for Humanity of Sangamon County has been a member of the Customer Service Association from the beginning.  I love attending the functions organized because the speakers are always top notch with a very important message.  The networking opportunities through the social events are fun and extremely valuable.  I highly recommend every business or organization consider joining this association.

The Central Illinois Customer Service Association adds value to the community with great content, insight and vast networking opportunities.  I enjoy the local touch and love the mission and vision of service.  Keep up the good work!

CILCSA rejuvenates the spirit of customer service and empowers greatness in the culture of its member organizations!